Celebrate July 4th one day early in Oaklawn’s infield on Thursday, July 3, 2014.  Gates will open at 4pm with live entertainment, a beer garden, food and beverage vendors and a mist zone.  In addition, there will be a kid zone and rock wall, along with exhibits by the Mid-America Science Museum, Arkansas Virtual Academy, and the Audubon Society. 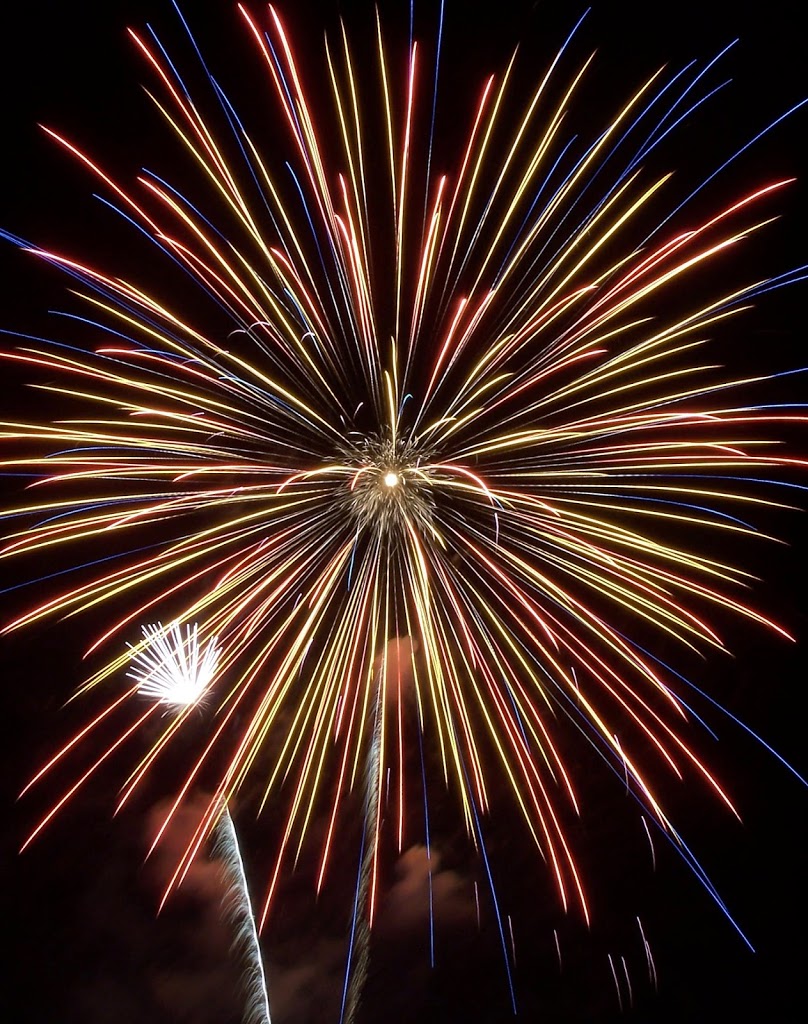 Admission and parking in Oaklawn’s north lot is free. Bring your lawnchairs or blankets and arrive early to get a good seat.  You won’t want to miss the headliner, Downday, who take the stage at 7:45pm.  Arkansas’ own Downday sings a mix of southern rock and country.  They have just released their second album, entitled “After All These Years”.

The spectacular fireworks are set to begin at 9:15pm with the Air National Guard Band of the Southwest providing the musical soundtrack.  Book now at Tiffany’s Bed and Breakfast, just 14 miles from Hot Springs.